D-Day veteran Verdun Hayes, 101, completes his world record breaking tandem skydive. May 14 2017. See SWNS story SWDIVE; A D-Day hero has become the world's oldest tandem skydiver - aged 101 and 37 days. Daredevil Verdun Hayes leapt from a plane to glide into the record books yesterday (Sat). The great-granddad jumped with ten other people, including three generations of his family and the doctor who signed him off. Last year Second World War veteran Verdun, who served during the D-Day invasion of Gold Beach, became the oldest Brit to complete the feat aged 100. This year, he stole the world title after knocking Canadian Armand Gendreau, who was 101 and three days when he jumped in 2013, off the top spot. 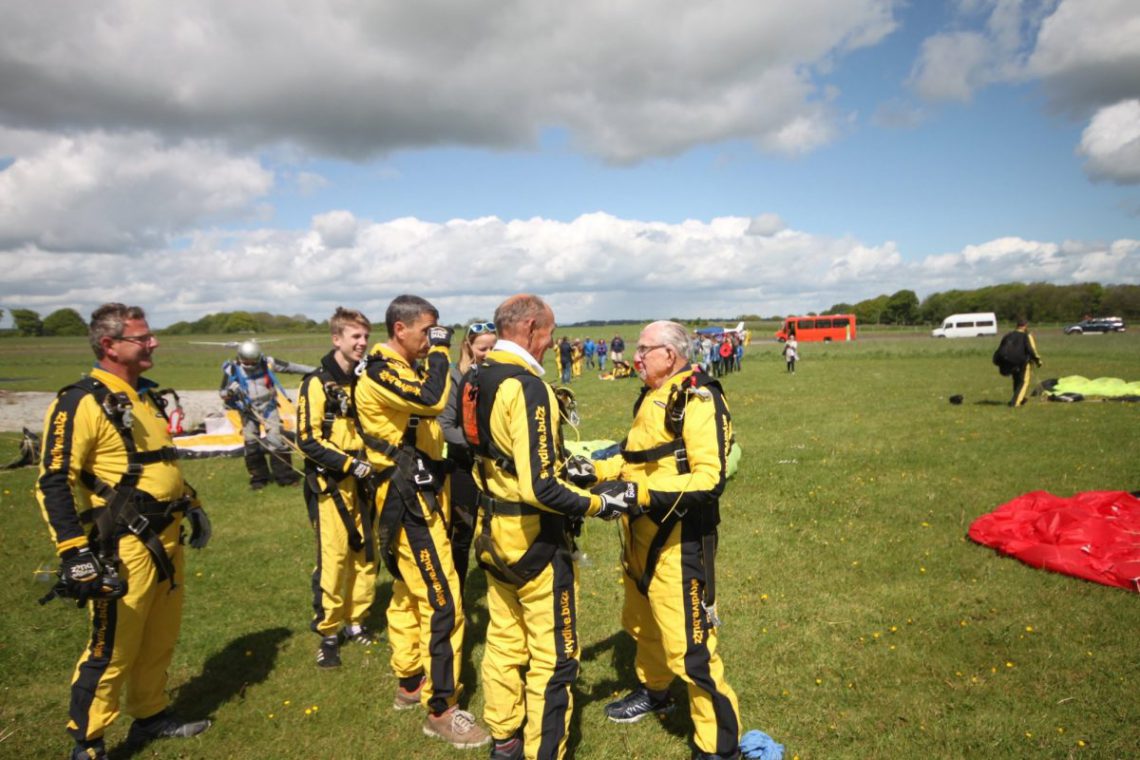 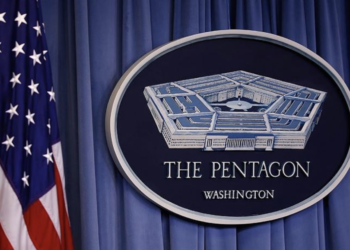